Nestlé has now been active in Iran for 17 years. In the beginning, Nestlé Iran preferred to stay below the radar in regards to their corporate communications, working quietly to establish their business in the market, enhance local production, and to provide quality nutrition to the society.

Over the years, Nestlé Iran has made significant investments across the food industry in Iran, including in dairy farming and agriculture. In line with its efforts to realize its purpose to ‘enhance quality of life and contribute to a healthier future’, Nestlé Iran launched a project called RISE, which is short for “Response-Inducing Sustainability Evaluations”, investing millions in the project to enhance the quality of the milk produced in the country. In 2018, it was now time for Nestlé to publicly announce its success in Creating Shared Value in the Islamic Republic of Iran.

PGt, as Nestlé Iran’s consultant in marketing and PR, undertook the daunting, yet rewarding challenge of organizing a large scale corporate event for the launch, one that has not ever been attempted before throughout the history of Nestlé Iran. Full organization and management of the Digital and PR communications strategy were handled by PGt, including media relations, agenda setting, as well as planning, organization, and management of the event. With a focus on local media and other important stakeholders, PGt worked to gather representatives from over 70% of the country’s tier 1 media, moderate and hardliner, for the event by strategically utilising PGt’s long-term Public Relations and Media Agenda Setting expertise, as well as the friendly connections created with journalists over the years. The event even involved one of Iran’s top composers, Fardin Khalatbari, and his band, Zasta, to perform at the end.

The event, entitled “Nestlé in Society: Creating Shared Value in the Islamic Republic of Iran”, specifically aimed at portraying the efforts and the investments made by Nestlé in the RISE project to enhance quality of milk produced locally and reduce the country’s need for imports.

Invitations were sent out to a targeted list of guests, including but not limited to high-ranking government officials, Swiss & French diplomats, and foreign and local CEOs of various companies and dairy farms. This culminated in over 150 guests in attendance, including the Swiss Ambassador to Iran, Mr. Markus Leitner.

Results: Original positive pieces published in Iran’s most prestigious media averaged to over 20 feature articles. News on the RISE event overtook Iran’s Health Minister’s visit to the Nestlé Factory near Qazvin in coverage, and the news on sanctions and Nestlé staying in Iran with regard to viewership.

Our digital team uploaded 1 pre-event story on to Nestlé Iran’s Instagram page, 11 stories were uploaded during the event, we had 5 posts after the event ended, 14 post-event stories, and 1 IGTV.

Thanks to PGt’s efforts in PR (Public Relations) and Digital Communications, Nestlé Iran is now recognized as the benchmark company for all CSR (Corporate Social Responsibility) and CSV (Creating Shared Value) projects throughout the Islamic Republic of Iran. 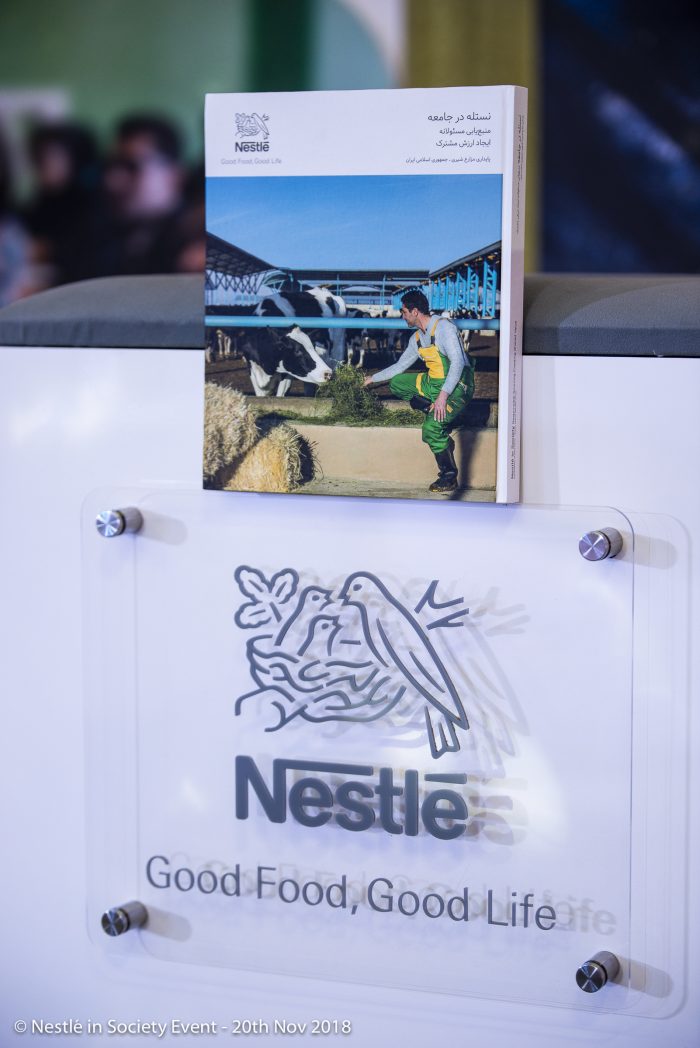 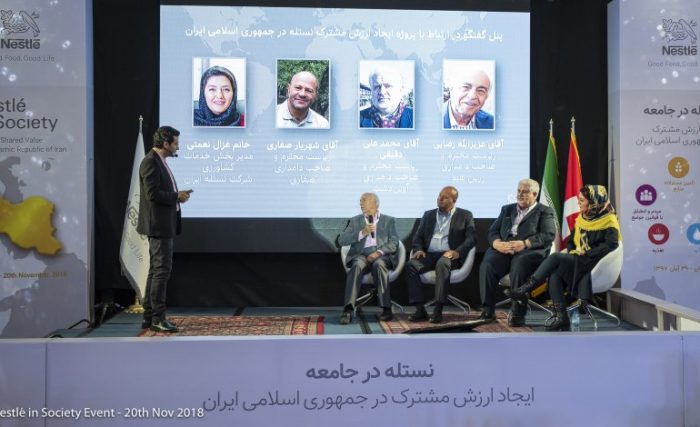 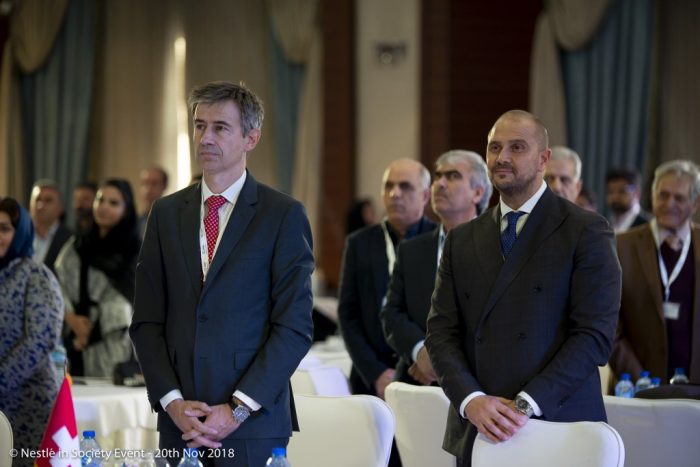 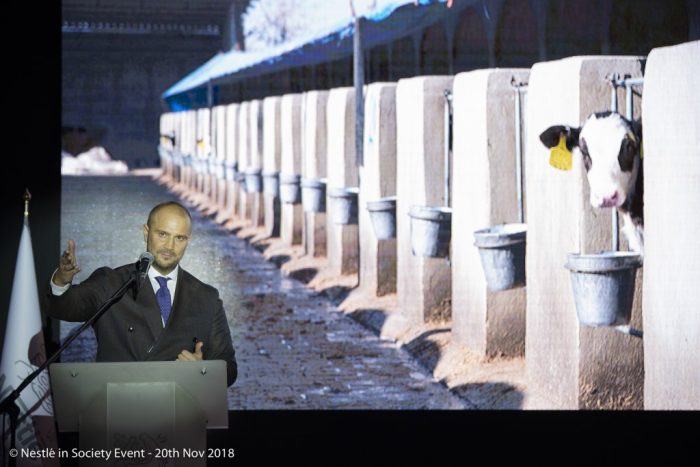